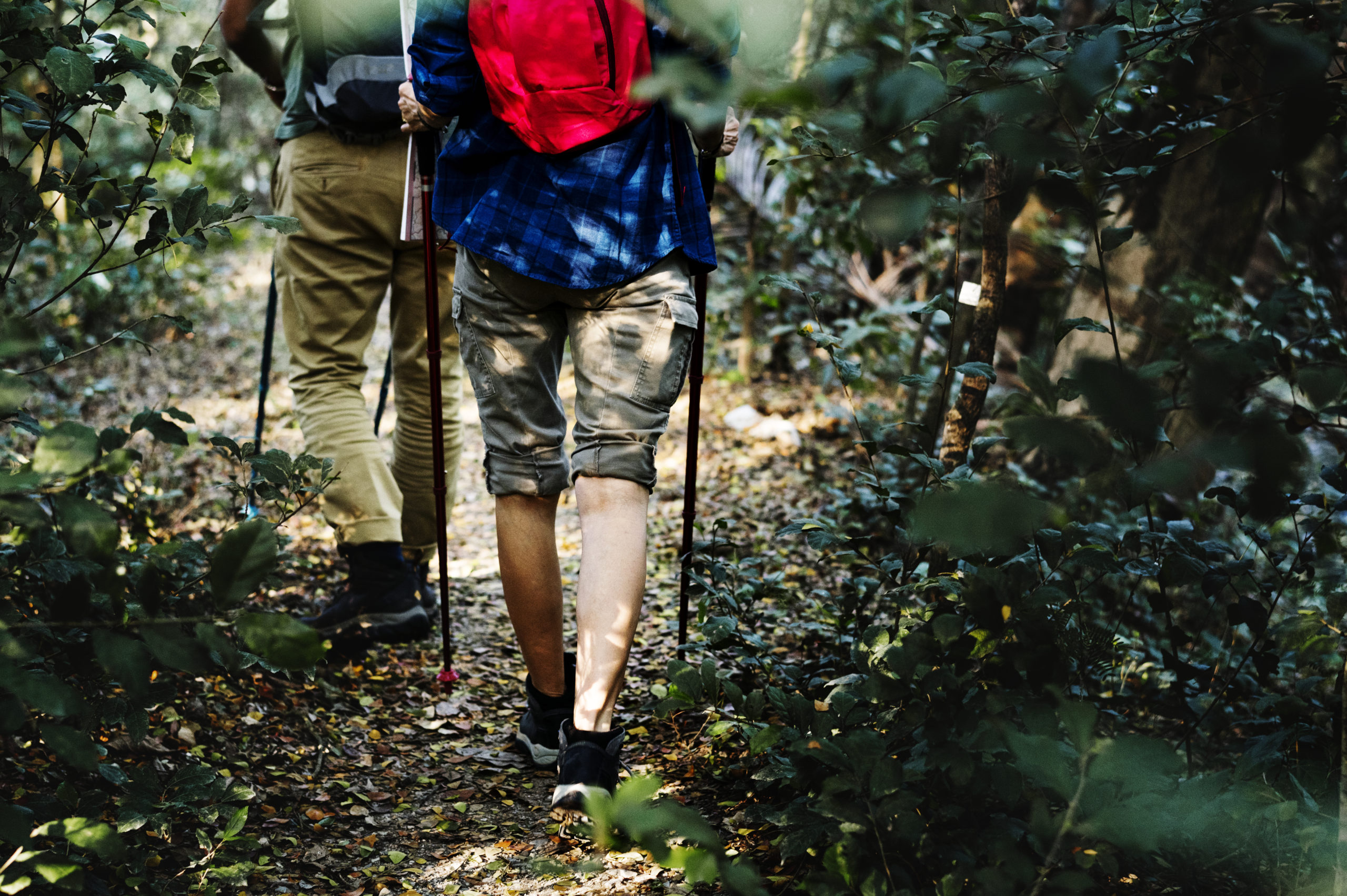 Arc’teryx announced last week that it would follow Patagonia’s lead and boycott Outdoor Retailer, the biggest gathering of outdoor industry brands and organizations in the United States. And it added a twist: it would divert the money it generally sets aside for trade show exhibition costs, and donate it to the Conservation Alliance, to help defend recreation spaces against efforts by Utah’s government to undermine federal ownership and management of public land.

Since then, many outdoor brands have taken one of two sides: boycott the show to send a message to Utah that it would feel in its wallet (the show contributes an estimated $45 million to the state’s economy each year), or show up at Outdoor Retailer to fight public lands issues in person.

Polartec (whose fabrics likely compose some of the clothes in your own gear closet) was the third large brand to announce it would not attend Outdoor Retailer this summer. A few small- to mid-size brands, like Peak Design, Power Practical, Metolius, and Kokopelli Packraft, have also chosen to boycott.

As Peak Design CEO Peter Dering wrote in a blog post, boycotting the show isn’t just a moral stand: for some companies, it’s what the market demands.

“I often wonder how much opportunity for productivity…or simply, enjoyment of life…is lost because of all this political talk, which seems to have ramped up considerably since November,” Dering wrote in response to a customer comment. “But it feels like a pretty important thing. Worth the effort, and even worth the risk of losing some customers (though I very much want to avoid this).”

Others, such as the Outdoor Industry Association, which lobbies for recreation issues on behalf of its members, are adamant that a boycott is not the right way to effect change in Utah.

“As our industry has grown and matured, our voice has gotten stronger and louder,” wrote the board members of the Outdoor Industry Association in a letter published on Friday. “Our messages are reaching a broad audience and having impact with the public and with policymakers. But that impact will dissolve if we don’t stick together now. Boycotting the Outdoor Retailer show will hurt our industry and the credibility we’ve worked so hard to build.”

Indeed, the outdoor industry has garnered more clout as its contributions to the U.S. economy—in the vicinity of $646 billion each year—have grown and gained more attention. In December, Congress unanimously passed the Outdoor REC Act, which will count outdoor recreation jobs as part of the nation’s GDP for the first time.

That means that the industry has a political platform now that it hasn’t always had. The North Face, REI, Cotopaxi, Ibex, and Vasque all announced on Friday that they would be attending Outdoor Retailer, with REI CEO Jerry Stritzke urging boycotting brands to reconsider and at least visit Outdoor Retailer this summer to be present for the fight.

“Now more than ever, we need to act together to advocate and find a common voice to protect our most important asset—our public lands,” Stritzke wrote. “REI will be at Summer OR. We will also show up at every opportunity to advance the conversation in support of our public lands. We will stand up to politicians who would deprive our children and grandchildren of the legacy of public lands and all the majesty and wonder that they protect.”